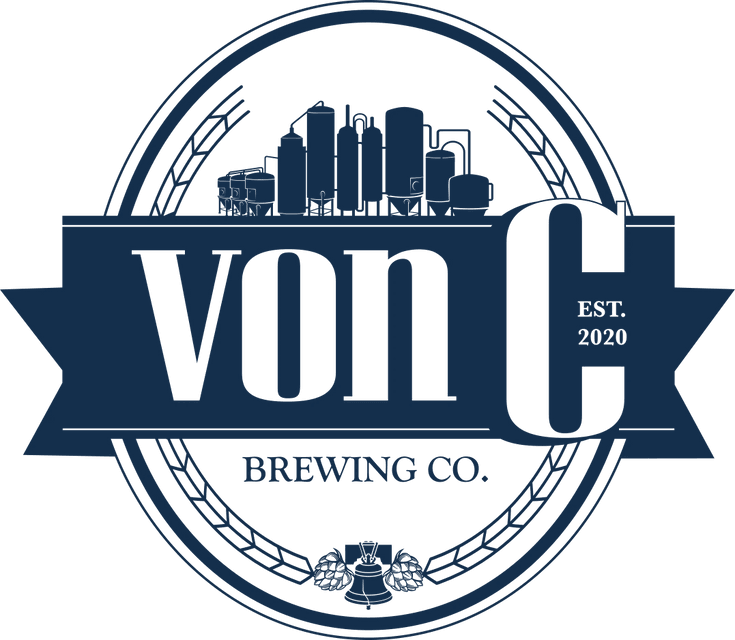 A new brewery in Norristown, PA The heart of Montgomery County

The von C family is part of the family that started C. Schmidt & Son brewing in 1860. Our grandfather, Carl von Czoernig, was the great-grandson of Christian Schmidt, who came to Philadelphia from Machstadt, Württemberg, in 1851, with the famous strain of lager yeast that made Schmidt’s so popular back in the day. Our father was a master brewer, our grandfather was a master brewer and so on, all the way back to the founding father of Schmidt’s. Brewing great beer in Philadelphia is in our blood. At one point in time, two out of three drafts that were poured in Philadelphia were Schmidt’s beer. To the Philadelphia tavern customer, Schmidt’s and beer were practically synonymous. Even though it was only distributed in 14 states, Schmidt’s was able to sell over 2 million barrels of beer a year to an incredibly loyal customer base. People remember Schmidt’s being the biggest and best beer brewed and served in Philly. von C Brewing Co. will not only be tapping into that history, but it will bring it back and make history of its own.