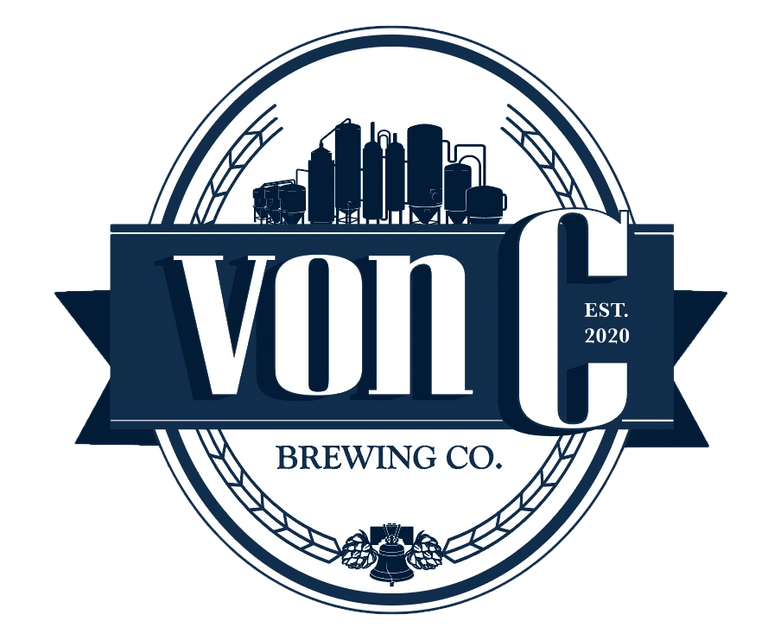 A new brewery in Norristown, PA The heart of Montgomery County

Jay von Czoernig will act as owner/brewer, under the watchful eye and expertise of Adam Brozzetti. Mr. von Czoernig graduated from Northeastern University Magna Cum Laude in June of 1993 with a Bachelor of Science Degree in Business Administration concentrating in both Entrepreneurship/New Venture management, and Business Management. While at Northeastern University, Mr. von Czoernig did consulting work for the Small Business Association which included consulting for the Atlantic Coast Brewery. This consulting job involved all aspects of a microbrewery start up, ranging from product development to distribution. Mr. von Czoernig is also an avid homebrewer including all grain brewing. For the last 26 years, Mr. von Czoernig has worked at Wallquest where he started the manufacturing of wallpaper for the company, navigating its growth from 6 million to a 60 million dollar company with five manufacturing facilities one being overseas in Holland. Mr. von Czoernig was responsible for ALL aspects of equipment/building acquisition startup all the way to 24/7 production.

Frederick von Czoernig Jr. (Rick) brings thirty-five years of extensive experience in the business and accounting field to the von C Brewing Company. Mr. von Czoernig will act as Owner/Partner and will oversee the day to day operations of the Brewery. Mr. von Czoernig graduated from Lynchburg College in May of 1984 with a Bachelor of Arts Degree in accounting. After graduation, Mr. von Czoernig joined Christian Schmidt Brewing Company as an accountant. He worked in different capacities with Schmidt’s and its wholly owned affiliates for the next ten years. Most notably Mr. von Czoernig helped to establish the Accounting Department at Midway Beverage as well as being involved with beer ordering and sales distribution. After his career in the beverage industry, Mr. von Czoernig continued to hone his experience and skills in the accounting field with jobs in the healthcare food service industry as well as the technology solutions industry with a Microsoft Gold Certified Partner. For the last 14 years, Mr. von Czoernig worked at eMoney Advisor, a wealth management software company. At eMoney, Mr. von Czoernig worked as an Accounting Manager for two years, the Controller for ten years and as Director in charge of revenue recognition, billing, contracts and payroll. Mr. von Czoernig was involved in many different committees ranging from pricing strategy, commissions, internal software systems and applications as well various “go to market” committees.

Eric von Czoernig brings over twenty-two years of extensive experience in the Information Systems industry to the von C Brewing Company. Mr. von Czoernig will act as Owner/Partner and will oversee all aspects of the information systems and audio visual functions of the brewery. Mr. von Czoernig will also use his project manager experiences to keep a watchful eye on the day to day construction and build out of the taproom and brewery. Mr. von Czoernig graduated from Moravian College in May of 1987 with a Bachelor of Arts Degree in Information Systems. After graduation Mr. von Czoernig joined Decision Arts Corporation as a Lead Programmer and Analyst. He wrote and documented user manuals for existing time and billing applications as well as performing help desk responsibilities. In 1998 Mr. von Czoernig moved on to Novaeon Inc as Manager Systems Development where he performed Oracle DBA duties as well as designing, coding and implementation of many end user client/server applications. In 2001 Mr. von Czoernig then moved on to work for Spectrum Managed Care as Project Manager Application Development. Here Mr. von Czoernig designed and developed a workers’ comp/managed care billing system that was used by the city of Philadelphia.

Joe Cintron is a passionate brewer who started homebrewing in 2015, after his wife purchased him a one gallon brewing kit. From that moment on, Joe was hooked on brewing. Since then, most weekends Joe could be found in the back yard or with friends working on new recipes. Joe graduated from Philadelphia University in 2010 with a Bachelor’s Degree in Architectural Studies, with a minor in Construction Management. Staying in school an additional two years he received his Master’s Degree in Sustainable Design. Post- graduation, Joe has worked for various construction companies as a project manager. He has managed projects ranging from small commercial fit outs to ground up multi-million dollar high rises. None of these projects were as life-changing as the opportunity to work on Yard's Brewing Company's new 80,000 sq. ft. facility. On that job, Joe performed the role of Owner's Rep, acting on behalf of Yards' best interest. He was the project manager who oversaw all aspects of the job - design, bidding, contract negotiation, brewhouse installation and commissioning and tasting room fit out. At the conclusion of the project, Joe enrolled in the Brewing Science program at the University of the Sciences in Philadelphia in the Fall of 2018, with a planned graduation in the Fall of 2020. Joe continues to brew at every available opportunity, continuing to develop and perfect his recipes. Joe will be an important part of the brewing team at von C Brewing ensuring product consistency and developing new recipes to meet market demands.

Mr. Adam Brozzetti joined Schmidt’s in 1969 as a Co-Op student while receiving his BSc in Chemical Engineering at Drexel University. After graduating in 1973, Adam joined Schmidt’s and received his Master Brewers diploma from the Siebel Institute of Technology. Adam spent 18 years at Schmidt’s as Assistant Brewmaster, Brewmaster andDirector-Production Operations. When the brewery closed in 1987, Adam joined G. Heileman Brewing Company and was responsible for brewing operations at four of Heileman’s eight facilities. Adam was an active member of the Master Brewers Association, as President of District Philadelphia and Treasurer of MBAA National Office. Adam also spent 13 years with The PQ Corporation where his intimate brewing knowledge was instrumental in PQ’s successful introduction and market leadership of silica gel stabilization to brewers worldwide. Adam will be responsible for the calculation of von C Brewing Company’s recipes and act as our consultant throughout the startup phase.

Von C Brewing will be working with Ryan J. Melvin, CPA, of Joseph P. Melvin Company, LLC, CPAs and Advisors, a highly respected regional accounting firm serving clients across several states. Joseph P. Melvin Company is a member of the AICPA & the PICPA. The firm offers carefully considered business and strategic planning and tax advice and assists in the continued growth and planning of each closely held and family-owned business they serve. For their manufacturing and distribution clients, the firm helps maximize profits while minimizing tax burdens. They work closely to help clients meet current and future goals, as well as help improve companies’ operating efficiencies.